The Domaine du Jasson, set up in 1867, is a family-run wine- and olive-producing company situated in La Londe-les-Maures on the south coast of France facing the Islands of Hyères. It enjoys a micro-climate influenced by the waters of the Mediterranean. Since 1990 Pierre Carra has been planting new olive trees, with the most recent dating from 2013. 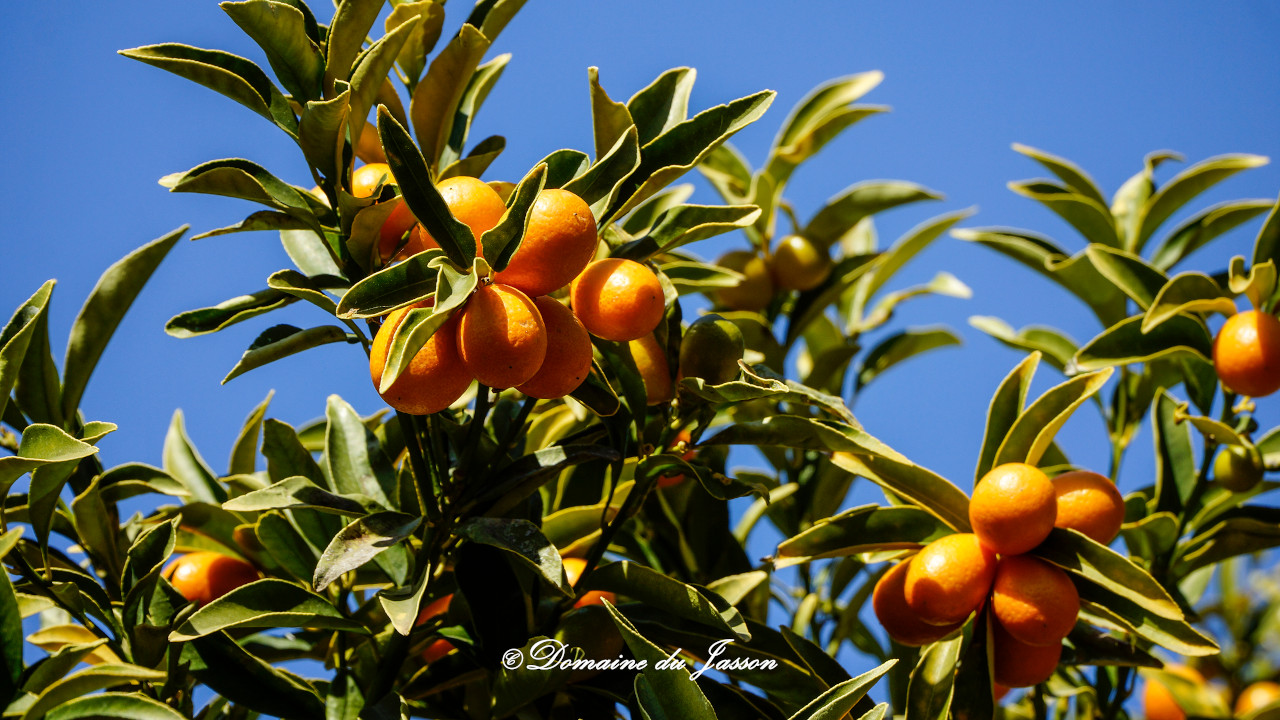 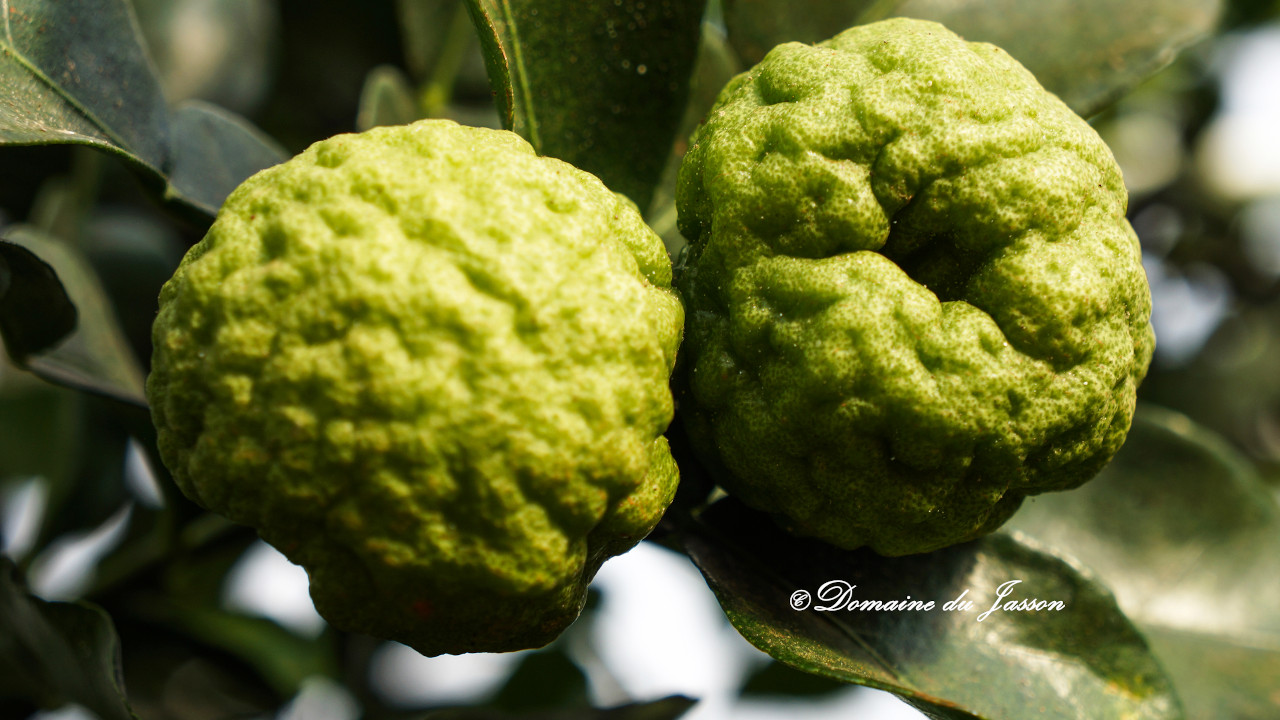 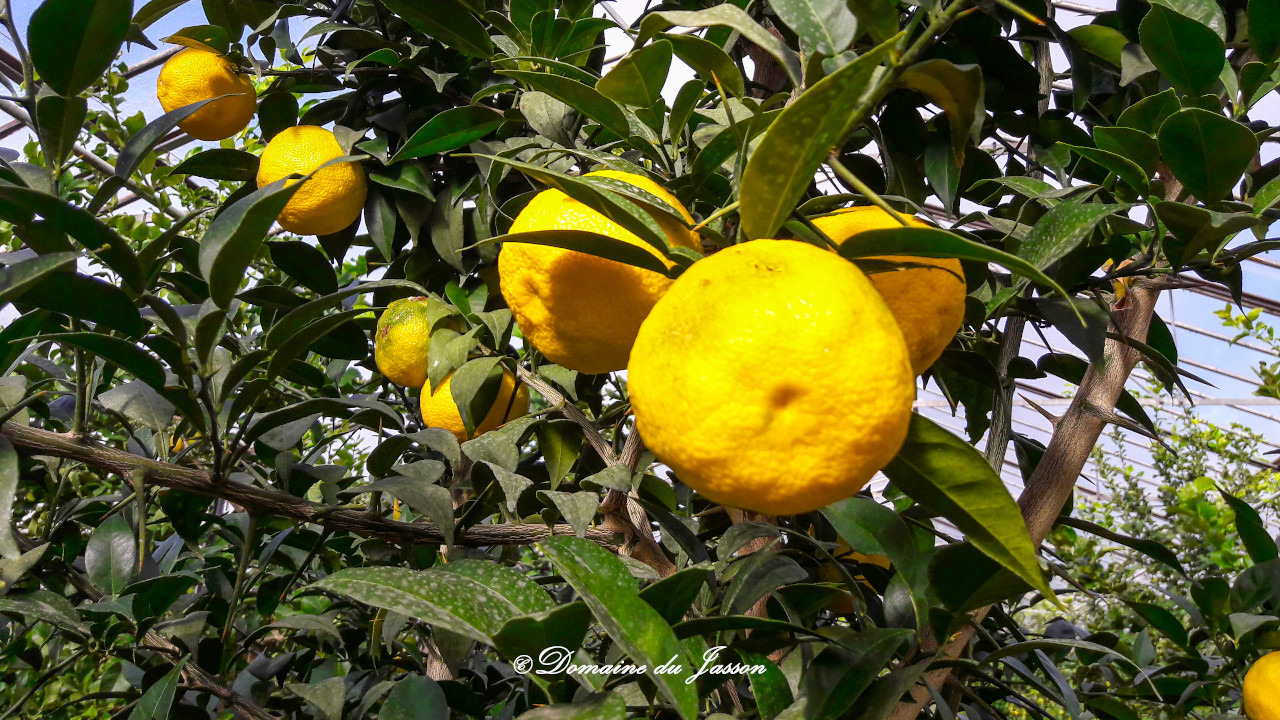 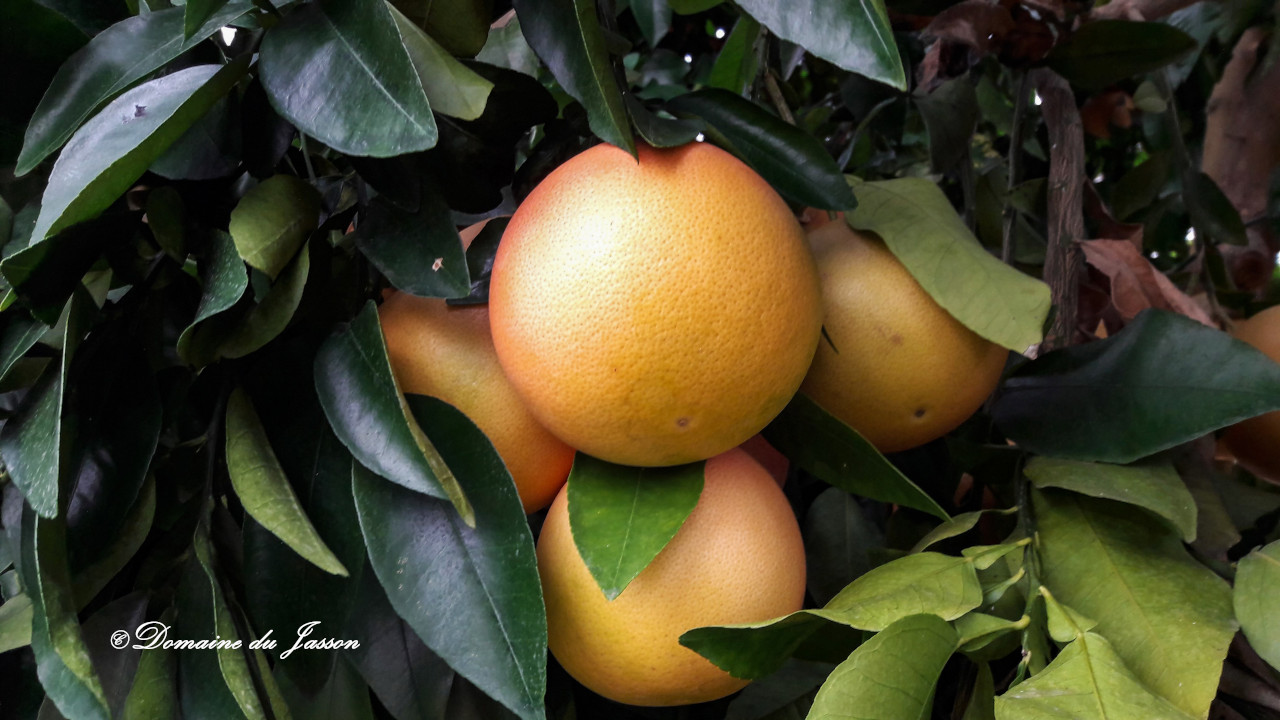 Our opening hours are

Winter
1st October to 31st May